In the long term, Media Nest is trying to build a bridge between Czech/European and Iranian cinematography, support young, talented and independent filmmakers, and sponsor film festivals and events that shed light on the true picture of contemporary Iran.

The latest feature film which Media Nest co-produced together with Iranian production company FilmsInIran and German Cosmopol Film, “There Is No Evil” has won the Golden Bear for the Best Feature Film in Berlinale 2020.

Since its foundation Media Nest has produced or co-produced a number of feature films and documentaries. 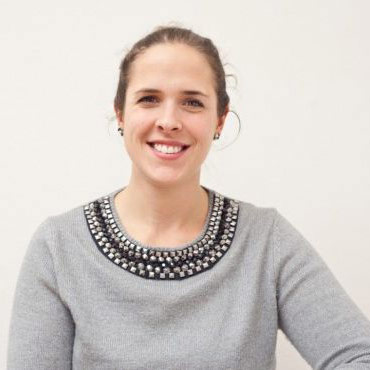 Gabriela Daniels has been managing Prague based film production company Europe Media Nest s.r.o. for over 7 years. She has been working as a production or a post-production manager on 4 feature films (There Is No Evil winner of the Golden Bear at Berlinale 2020, Son-Mother premiered in Toronto IFF 2019; Leakage premiered in Berlinale 2019; and A Man of Integrity - winner of Un Certain Regards Cannes 2017) and 5 documentaries (Rebel Beats co-produced together with Radio Free Europe; Like My Name Pegah winner of the best documentary by Iran Cinema House 2018; None of Your Business premiered in DOK Leipzig 2019, Woddgirls - A Duet For a Dream premiered at SJIWFF 2021. The latest documentary I Am Trying to Remember had a premiere at IDFA 2021). She also looks after the distribution of the films Europe Media Nest s.r.o. produces. 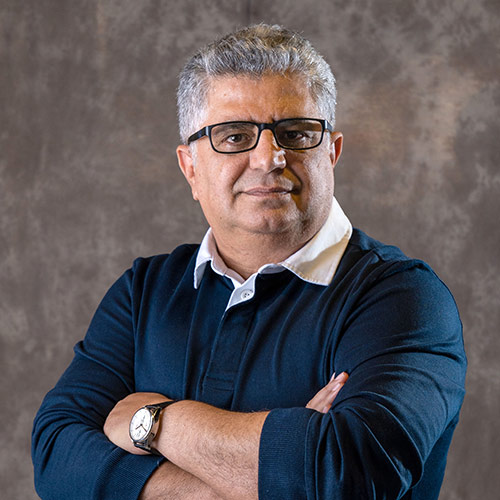 Kaveh Farnam is an independent Iranian producer and writer, universally acclaimed for his cultural advocacy and socially conscious projects. He is internationally recognized for his collaborations with Mohammad Rasoulof on several award-winning productions. Those include the 70th Berlin International Film Festival’s Golden Bear award-winning film, There is No Evil (2020) and the Cannes Film Festival’s Un Certain Regard winner, A Man of Integrity (2017). Noteworthy amongst his other projects are the Amnesty International Febio Fest Award-winning feature, Son-Mother (2019), and documentaries such as None of Your Business (2019) and Like My Name Pegah (2018). He is also a successful media entrepreneur and founder of Europe Media Nest, a production house in Prague, Czech Republic. 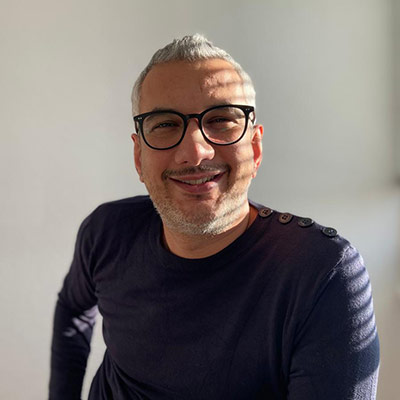 Farzad Pak, born on August 16,1977, is an Iranian film Producer based in Iran and Germany. During a career in film that spans more than 20 years, He has been involved with the production of documentary and award winning feature films with acclaimed International filmmakers in Iran and abroad. He is a long-time member of the Association of Iranian Independent producers and the association of Iranian documentary producers.