I Am Trying To Remember

I asked: "Why have they erased you?" He said: "Maybe they are scared." I said: "Whoever is scared, should erase themselves." He said: "In that case, the faces of the living would all be gone and only the dead would remain." 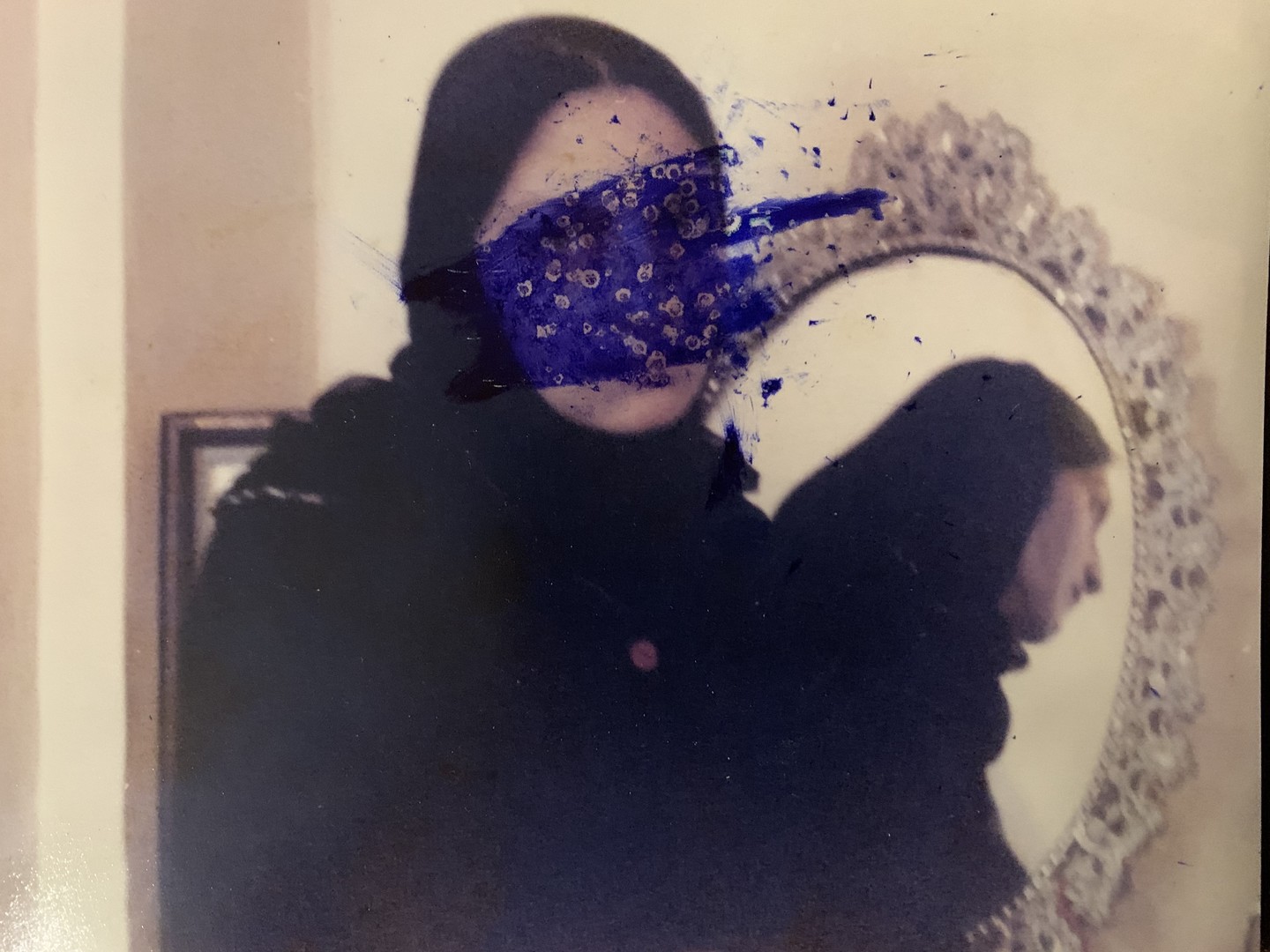 I was born into a decade filled with darkness, full of fear. I wanted to glimpse through this darkness, so that we never forget.

Pegah Ahangarani (born1984) is an Iranian actress, a film director and a musician. She has made 9 documentaries and acted in more than 40 feature films. Her movies have been shown in many festivals, including Berlinale, Toronto Film Festival, Venice Film Festiva etc. She has received many prizes in different festivals : The Best Actress in Cairo FF, Best Actress in Locarno Film Festival, Best Director in Cinema Verité IFF, Best Director in Isfahan IFF and more